Mvuradonha is a Shona word that means, roughly translated, "the sound of falling water". This area has been protected since 1987 and it is one of the first in Zimbabwe that was administered by the local community. The Mvuradonha Mountains were declared a National Monument in January 2017, due to its valuable historical and cultural relevance. The area holds an extraordinary number of well-preserved rock paintings. Geologically, the Zambezi Escarpment ends up against the Great Dyke, an ore and mineral-rich vein of rock that traverses Zimbabwe over 500 km in length.

Umfurudzi Safari Park is experiencing a host of upgrades since 2010. The self-catering facilities have been completely rebuilt and a large number of animal species that used to occur here have been reintroduced. 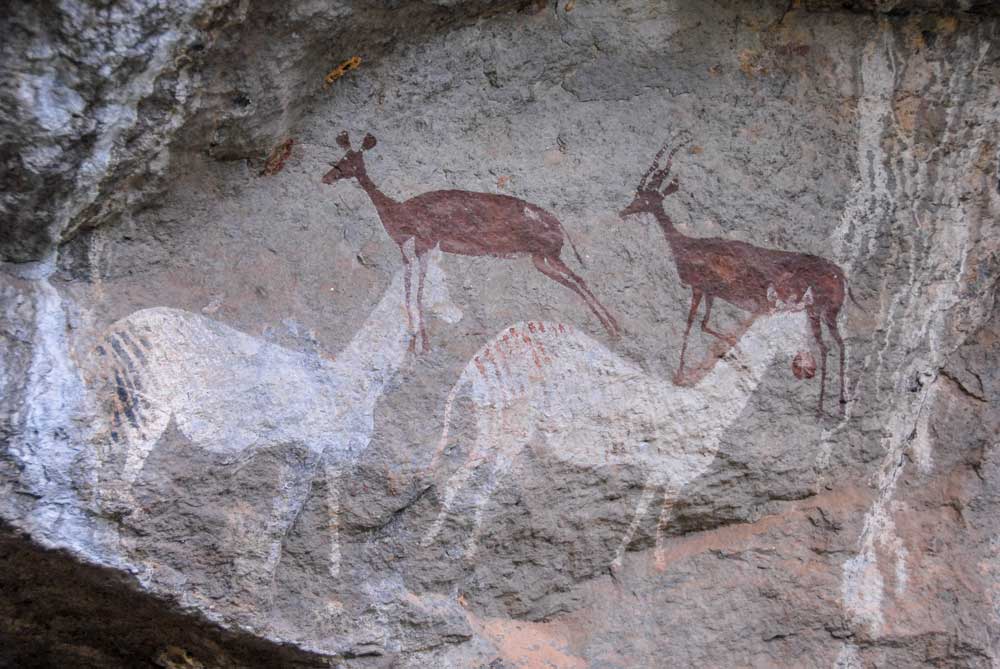